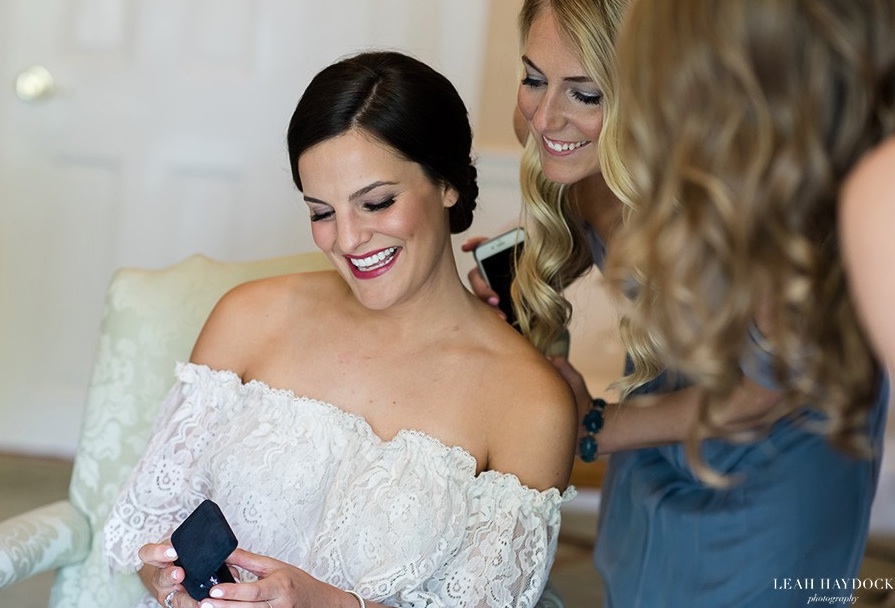 Date: May 20, 2017 Couple: Molly & William Venue: The Country Club, Brookline, MA Photographer: Leah Haydock Photography Gown Designer: Carolina Herrera A Few Kind Words from the Bride: It was an absolutely divine experience having you as a makeup artist for our wedding. Your vision and

I love makeup with a cause. One of my favorite lines, Ellis Faas, has launched the Makeup Not War Campaign, which helps children affected by armed conflict. Since the opposite of war is love, and kissing lips are the symbol of love, Ellis Faas launched a “limited edition” lipstick. For each 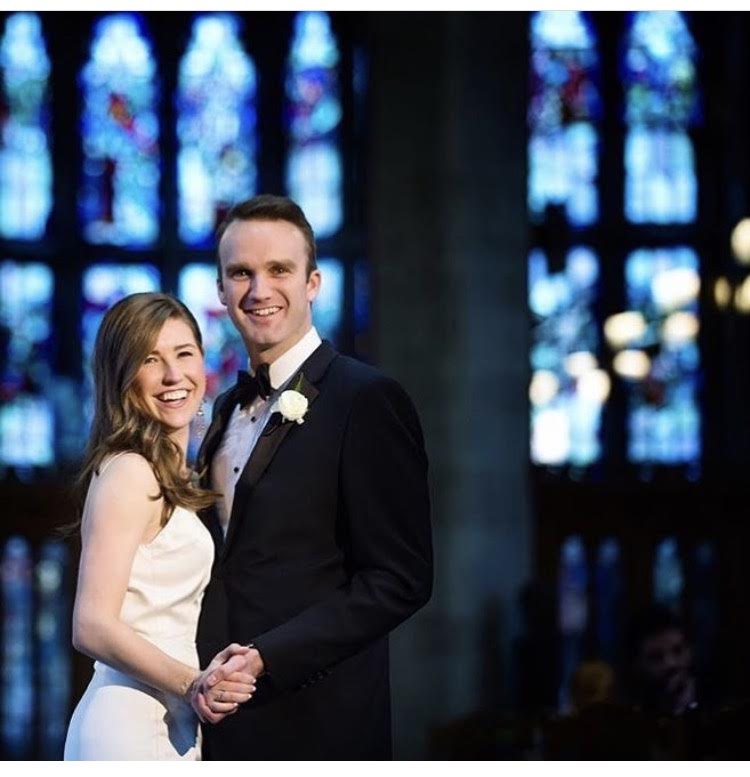 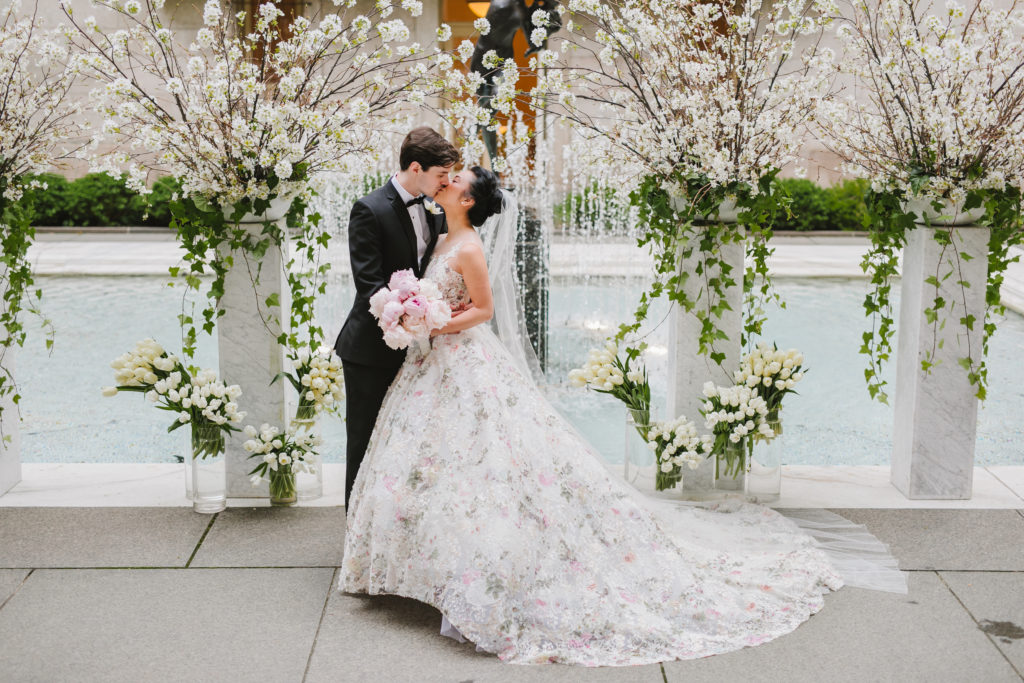 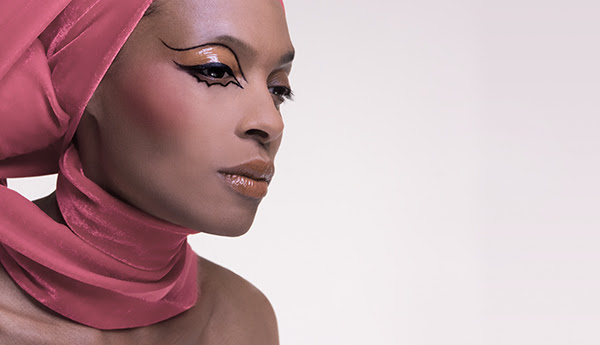 A Spring Look that Shimmers by Ellis Faas

I love this Spring look by Ellis Faas. The artist used Creamy Eyes E128 on the eyelid, added a sheen with Creamy Lips L109, and then made it pop with Eyeliner E501. For the lips, she used Creamy Lips L105, and for the cheek, Blush S304. 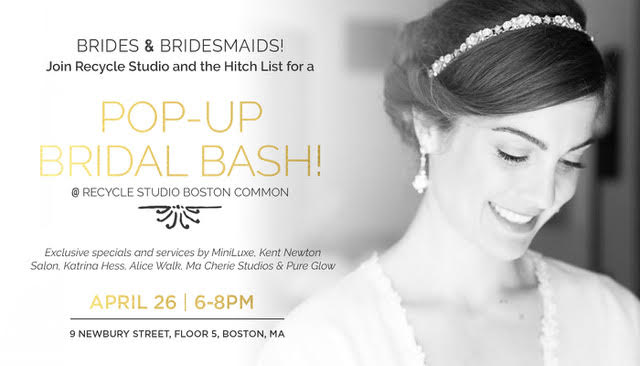 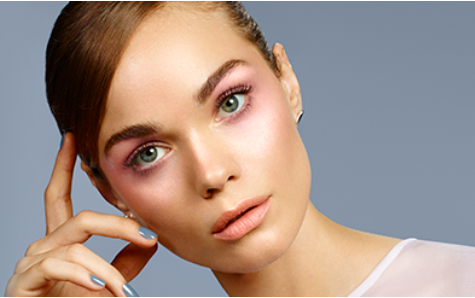 Hello to Spring & The Best Two-Hour Makeover Lesson Ever

In honor of Spring, I am offering one of the best deals of the season: for just $200 you can now book a two-hour makeup lesson with me that includes a step-by-step guide to creating your best look and $100 to spend in products at the studio! In total, the two-hour lesson will include A skincare 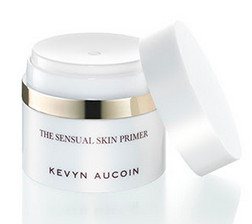 I love the arrival of Spring products because even as it snows in Boston, it gives you a glimmer of the warm, sunny days ahead! Kevyn Aucoin Beauty never disappoints and its spring line is one to attention to this month.   Here are a few of my favorites:    The Angled Foundation 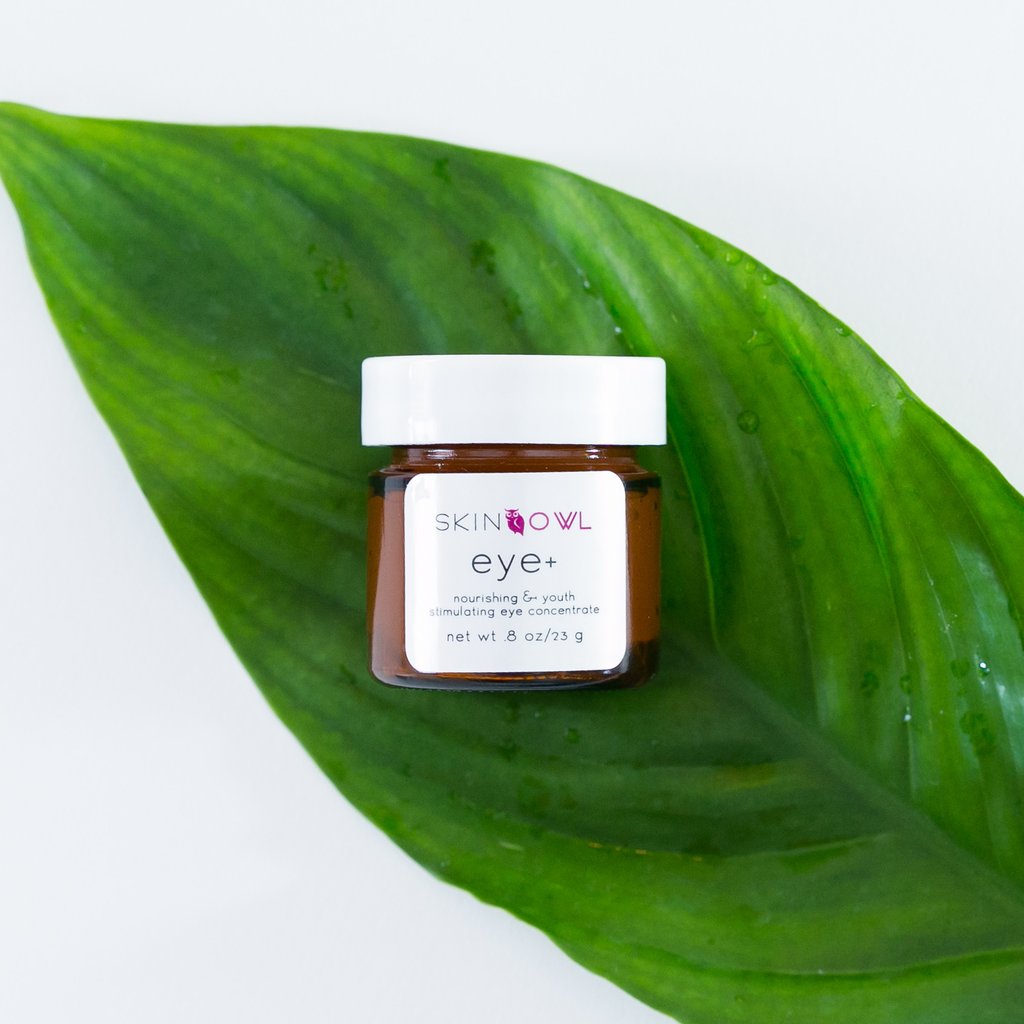 The Wisest Skincare Product on the Market: Skin Owl

It's that time of year... when the wind, cold weather and lack of Vitamin D can take such a toll on your skin. From head to toe, SkinOwl is one of my favorite skincare lines on the market. It is completely organic, uses ingredients that offer a therapeutic effect, including those that induce 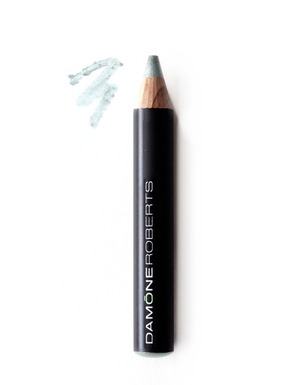 Tired of having the winter blues written all over your face? Let the bitch take control.  Stone Cold Bitch that is. This new product is part of Eyebrow guru Damone Roberts' amazing line of highlighters, each available at my studio. It is worth noting, Damone is a force in Beverly Hills, 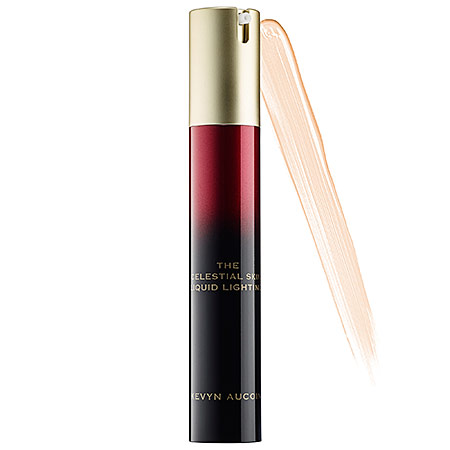 Makeup for the Holidays

The city is glowing and holiday parties are in full swing meaning there is no better time to enhance your makeup routine with a warm, and shimmering look. Here's my step-by-step guide to holiday makeup that glows: 1. Apply a glowy cream or liquid bronzer to lighten up your skin for a holiday

It's so important to have the right lighting and so hard to find an original Christmas gift. Here is one I absolutely adore for the beauty lover: mirrors by Vanity Girl Hollywood. These mirrors bring Hollywood style lighting into the home and have made fans of celebs like Jennifer Lopez, Kim 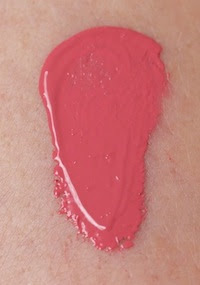 Many of the lip shades for fall come in shades of berry, burgundy, deep pinks and reds, but not everyone can pull off these tones. If you have thin or dry lips, stay away from dark, flat colors all together.   One of my favorite alternatives is warm peach. It looks fresh and natural, it goes