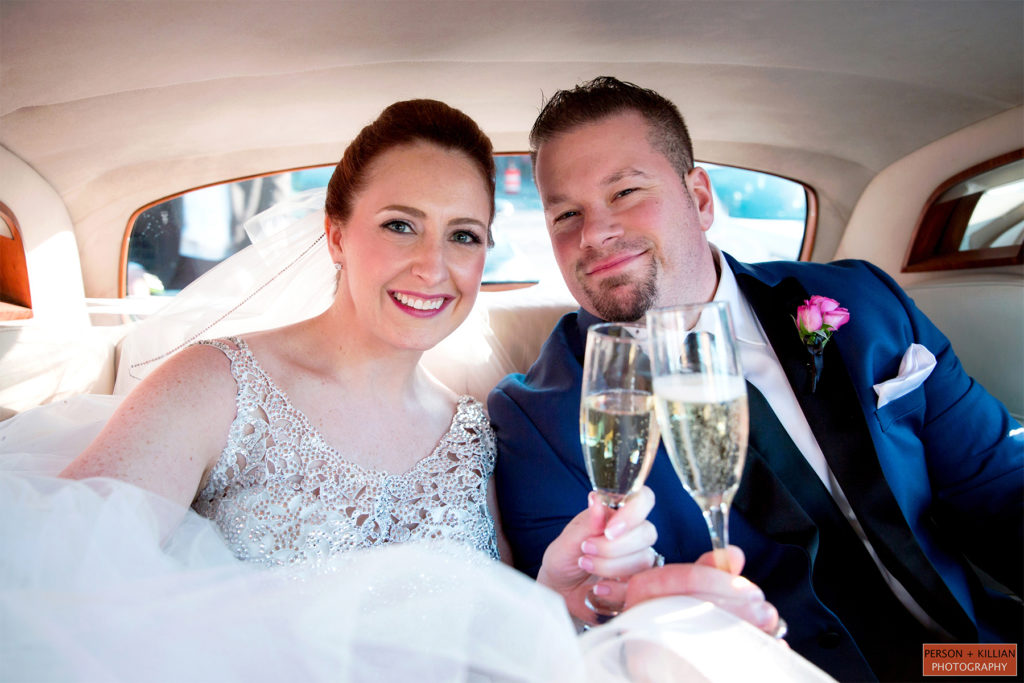 It's June, what a marvelous time of the year! June weddings abound in Boston.  One way to ensure your special day will be perfect is to schedule an appointment with Katrina Hess Makeup Studio for an exquisite look.   We can do the makeup for the Bride, Bridesmaids, Mothers, the

Give the perfect gift this holiday season. Katrina Hess gift certificates are now available! Each gift card is beautifully wrapped & comes with a gift bag including samples of products used by the very best. Gift cards can be used for Katrina Hess services and products such as: Makeup 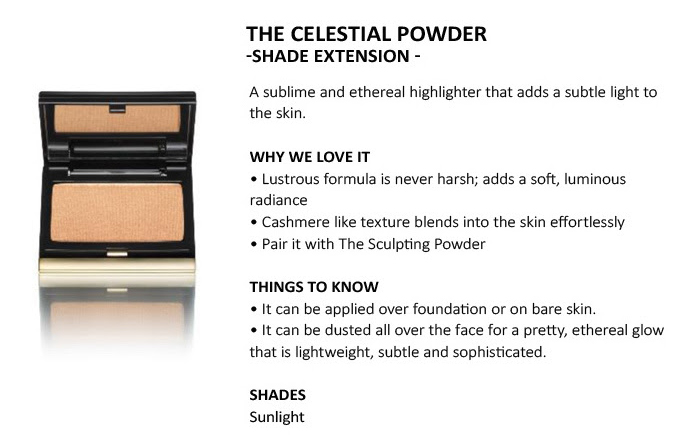 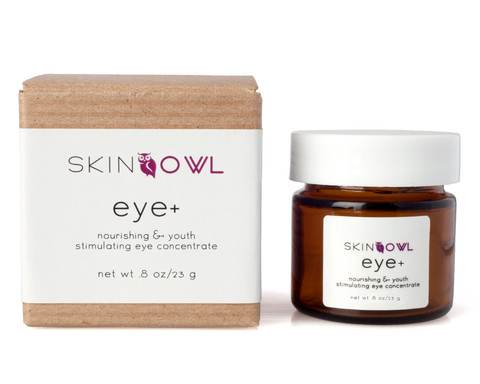 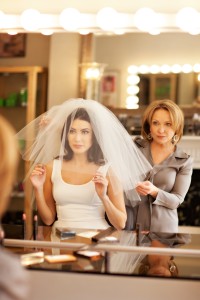 The one thing a bride has a lot of when planning her wedding is questions! While I look forward to speaking with all prospective clients in person, I’ve found that it is helpful to give brides an overview in writing first, so that you know what to expect. For answers to many of your frequently 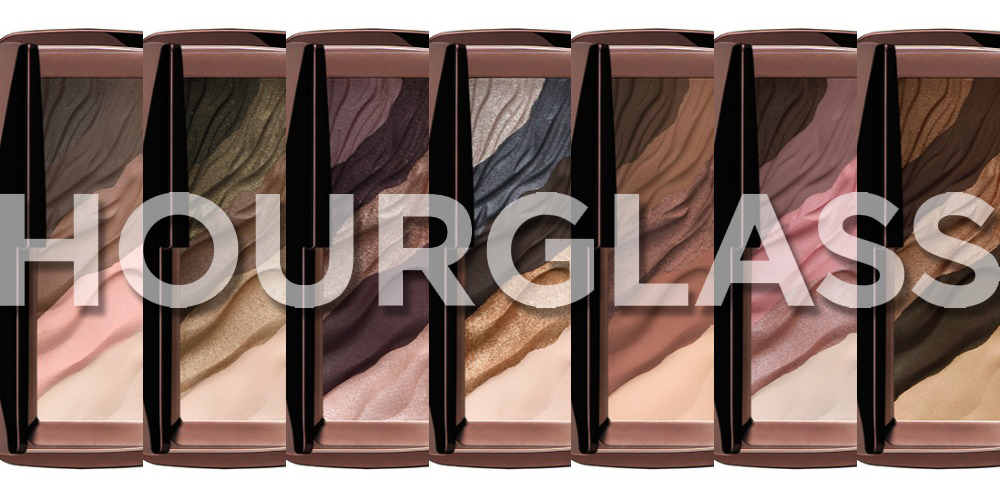 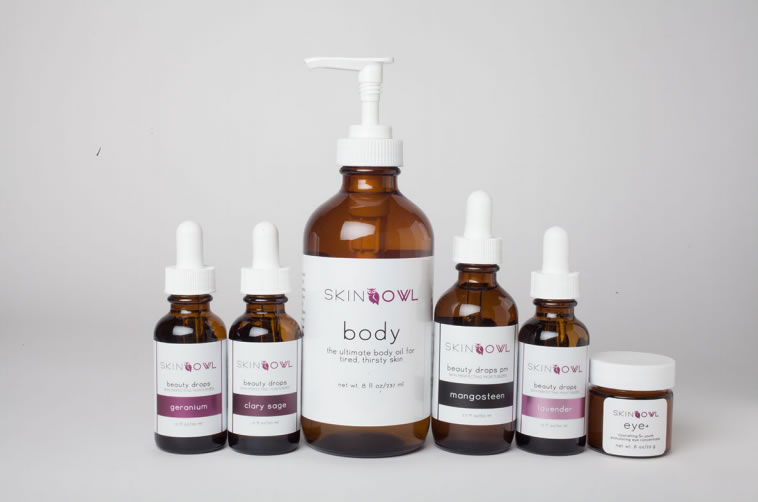 Introducing one of our newest products, one that we absolutely love here at Katrina Hess, the Skin Owl Mangosteen oil collection! These organic oils are good for men, women and children, even babies and little ones for dryness and irritated skin all year long. They are great for healthy scalp and 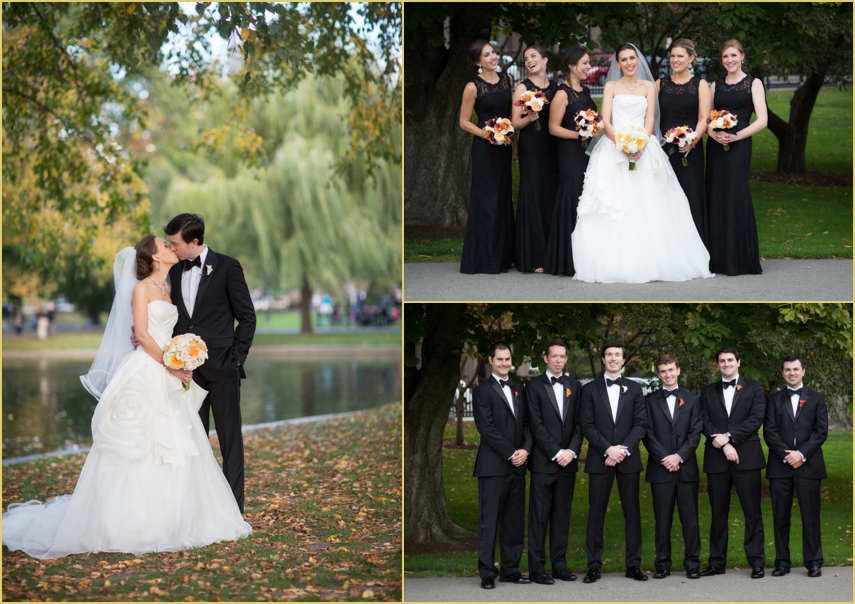 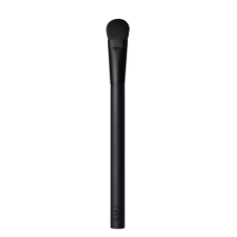 Contouring isn’t a new concept within the world of makeup. In fact, contouring was first used in the silver screen era, when photography first became widespread. Black and whites that exhibited a strong, glamorous movie contour look became incredibly popular, and today’s magazine and runway models

Creating wedding looks for Boston brides is a large part of my day, but beautiful brows and makeup aren't just for brides. Finding the right professional look for your workplace is just as important. I've put together a collection of brow and makeup tips for the professional woman to ensure you 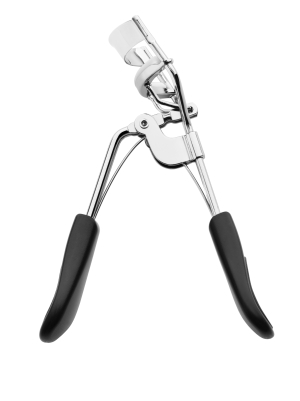 Creating luscious-looking lashes can be tricky. Here are a few of my favorite tips for perfecting a look you’ll love on your wedding day (or any day, really!). 1) Use a brand-new tube of waterproof mascara in either brown or black (depending on your skin tone). I prefer Kevyn Aucoin's The Volume